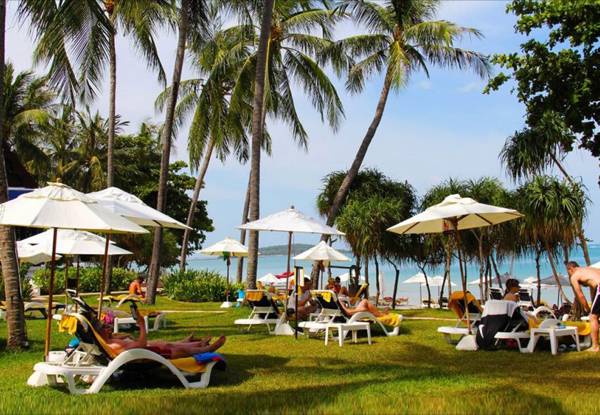 On January 17, 2012, Puerto Rico enacted Act 22, known as the “Individual Investors Act.” This Act was designed to help accelerate the economic recovery of Puerto Rico by attracting high net worth individuals, empty nesters, retirees, and investors to relocate to Puerto Rico.

In short, Act 22 provided 0% capital gains tax for gains you realize after moving to Puerto Rico, assuming you also satisfy calendar year bona fide residency requirements (as determined by the IRS). This is all possible because the Federal Government does not tax Puerto Rico residents, instead leaving that responsibility to the Puerto Rican government.

There is a separate act for businesses called Act 20, which Act 60 has also replaced (see our guide).

What are the tax benefits for Act 60 Puerto Rico?

A few points of clarification:

You need to actually move to Puerto Rico

We’ve devoted a separate article to explaining these tests in extreme detail – consider it required reading.

When should you actually move to Puerto Rico?

There has long been confusion around which date you should use to establish your tax basis on a security when coming to Puerto Rico, which in turn determines your income tax obligation. Is it January 1 of the year you move? Or your move date? Or your Act 60 application or acceptance date? For capital gains and Act 60, the answer is based on the type of income and your residency status, which is mostly determined by the IRS and not Act 60. The Act 60 component is what then exempts you from Puerto Rico income tax (e.g. Puerto Rico capital gains).

Here’s an example of a stock, which is taxed as personal property based on the owner’s tax home:

For personal property like a stock, your “move date to Puerto Rico” determines the date of sourcing because your tax liability is based on the residence of the taxpayer.

Now that you have your tax basis date established, you need to determine how to allocate the unrealized gain to each jurisdiction. We say unrealized because if you’ve already realized or closed the position prior to moving, this gain is not relevant for Puerto Rico.

What if you have previously lived in Puerto Rico?

When Act 22 was initially enacted, grantees were required to have not lived in Puerto Rico for at least 15 years prior to the enactment of the law. This was amended to six years in 2017. Now, with Act 60, the period has been extended to 10 years before the Act’s effective date. This means that to be eligible, the individual must have not lived in Puerto Rico since January 1, 2010.

What about your gains before moving to Puerto Rico?

There are two types of securities you may need to establish a tax basis for:

How do you get the tax exemption decree?

The individual needs to submit an application to the Office of Industrial Tax Exemption (OITE) of Puerto Rico to obtain a tax exemption decree, which provides the full details of the tax rates and conditions mandated by the Act. This decree is considered a contract between the government of Puerto Rico and the individual investor. Once the individual investor obtains the tax exemption decree, the benefits granted are secured during the term of the decree, irrespective of any changes in the applicable Puerto Rico tax laws. The decree is initially valid for 15 years and can be extended for an additional 15 years.

Where is your income sourced from?

Contact us to save time, money, and headaches related to your Act 60 application – you’ll thank us later.