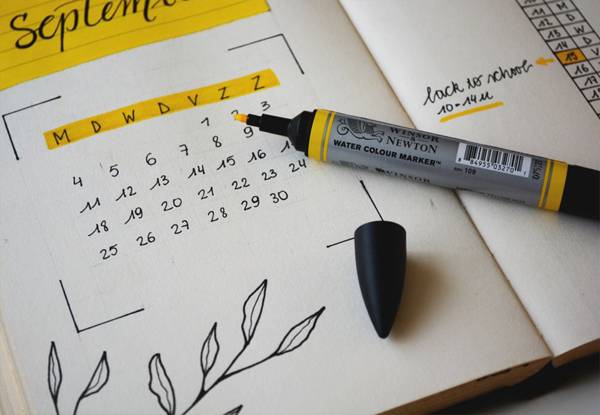 Earthquakes Declared a Major Disaster – Effect on Puerto Rico Presence – Scroll Down for Update on March 2, 2020

Please note the below article is based on our analysis, historical precedent, and conversations with advisors. There is currently no consensus on the specific effect on the presence test and if / which 14+ days will count towards bona fide presence. We strongly suggest you discuss the below analysis with your tax advisor and reach your own conclusions.

The Puerto Rico Earthquakes have been declared a national disaster by President Trump, and those Act 60 [formerly Act 20 and 22] decree holders seeking to qualify for bona fide residence in 2020 should automatically receive at least 14 days of presence in Puerto Rico based on our analysis of similar historical events

If you are one of those decree holders who always cut it close to the 183 days, now could be the time to do some off-island travel without eating into your planned 2020 travel days.
For those Act 60 (formerly Act 20 and 22) decree holders seeking to qualify as bona fide residents of Puerto Rico for 2020, it is important to understand that per the IRS rules (see IRS Publication 570: Current Tax Guide for Individuals with Income from U.S. Possessions), you must be present in the relevant possession [Puerto Rico] for at least 183 days during the tax year.

Now let’s take a look back to see how this 14-day-period rule was applied for Hurricane Irma and Hurricane Maria. FEMA issued a notice of a federal declaration of a major disaster in the Federal Register on September 7, 2017, for Hurricane Irma (disaster #4335) and on September 20, 2017, for Hurricane Maria (disaster #4339). IRS Publication 570 states that the original 14-day period (which was extended to 268 days in total) began on September 6, 2017 – one day prior to the FEMA notice of a federal declaration in the Federal Register – and ended on May 31, 2018.

Applying the exact same procedure to the current series of earthquakes (disaster #4473), the initial 14-day period for automatic days of presence in Puerto Rico would begin on January 15, 2020, one day prior to the day the official major disaster declaration, and would end on January 29, 2020

We will need to stay tuned and look for IRS guidance on the complete window of time that will be listed for days of automatic presence in Puerto Rico. The notice should look just like Notice 2017-56 for Hurricane Maria, which was issued on October 2, 2017, and initially extended the 14-day period to 117 days. The IRS publishes these notices on its online bulletin page here. Please note the official IRS guidance on the period and days has not been provided to date.

Conservative Conclusion: If your goal is to just hit the 183 days in Puerto Rico, then the 14-day period from January 15 through January 29, 2020, is a window where you can travel and be outside of Puerto Rico and still have those days count toward the required 183 days of presence to maintain your bona fide residence status. This is a conservative approach to the counting of automatic Puerto Rico presence days and follows the exact same start period methodology for counting days as was applied by the IRS for Hurricanes Irma and Maria.

Aggressive Conclusion: It is likely that the 14-day period will actually be a lot longer and that the period for automatic presence days in Puerto Rico will start on December 29, 2019 (the day immediately following the first earthquake) and will be extended to at least 14 days after the termination of the incident period as listed by FEMA, which, as of January 21, 2020, is still listed as December 28, 2019, and continuing, according the official FEMA Puerto Rico Earthquakes page (disaster #4773).

Updated Conservative Conclusion: The official incident period is now 39 days, from December 28, 2019 through February 4, 2020. If we apply the rule listed in Publication 570 “You are considered to be present in the relevant territory for any 14-day period within which a major disaster occurs in the relevant territory” then this means that you can apply the 14-day period against any days within the 38 days that comprise the incident period for the disaster. Example: if you travelled to Florida for 10 days (January 10-20, 2020) then you could apply the 14-day period against these Florida days and you would count all 10 as days in Puerto Rico.