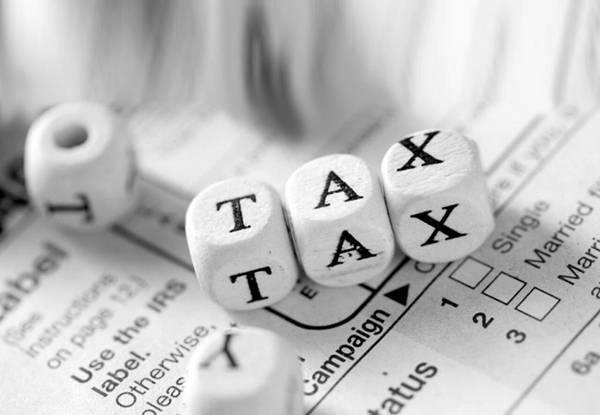 There are many similarities between Puerto Rico and the US. The court system, banking system, and statutory laws in Puerto Rico won’t be unusual for you, but when it comes to taxes, Puerto Rico is like a foreign country that still has Medicare and Social Security. If you have an Act 60 decree, this is very good news for you.

In Puerto Rico, you’ll no longer have to annually submit a 1040 with the IRS, and your tax on wages, dividend and interest income, and capital gains will generally be due to the Puerto Rican government. Your taxes will help fund the Commonwealth of Puerto Rico, not the US, unless you work for the federal government in Puerto Rico.

What Makes Puerto Rico Better Than Other Tax Havens?

There are only two countries in the world that implement a worldwide income tax system: Eritrea and the United States. Even if you moved to the other side of the world and never returned to the U.S., you would still be required to pay U.S. income tax. The only way out would be to renounce your U.S. citizenship, which is undesirable for most Americans and incurs an expatriation tax of nearly 24% on your unrealized capital gains.

The one solution? Move yourself (and your business, if applicable) to Puerto Rico. Technically, you’ll still be in the US, but you won’t have to pay U.S. taxes, and there’s no expatriation fee (because, after all, you are technically still in the US). In this sense, Puerto Rico is the only true tax haven for Americans. Puerto Rico allows you to escape from U.S. taxes without giving up your citizenship and still offers you the protection of the U.S. law and banking system.

What Taxes Do You Need to Pay in Puerto Rico?

Puerto Rico’s many tax incentives don’t let you entirely escape income taxes. While they may waive or lower some taxes, there are still others you will be required to pay. If you fall into Puerto Rico’s highest-earning category, you might have to give up 33% of your income to the Puerto Rican government. And given that Puerto Rico’s average income is quite a bit lower than that in the US, you only have to make more than $60,000 to be a very high earner.

What the Individual Resident Investor Tax Incentive (formerly Act 22) saves you is the income tax on dividends and capital gains—under the tax incentive, these are taxed at 0%, as long as you are a bona fide resident of Puerto Rico. Similarly, with the Export Services Tax Incentive (formerly Act 20), you are required to pay yourself a reasonable salary and must pay income tax on that amount, but otherwise, your corporate income tax rate is only 4%.

Puerto Rico’s tax table is fairly simple, but the important thing to note is that the threshold for high earners is much lower than in the US. You only need to earn $60,000 to land yourself in the highest-earning category, which is subject to a tax rate of 33%.

Puerto Rico is the ultimate tax haven for U.S. citizens—significantly reduced or waived tax requirements without giving up the security of U.S. citizenship, laws, and banking system. The income taxes you need to pay to Puerto Rico won’t offset the massive advantages the generous tax incentives offer. Contact us at info@relocatepuertorico.com or call us at 787-503-8184 for more information on your specific tax situation in Puerto Rico.