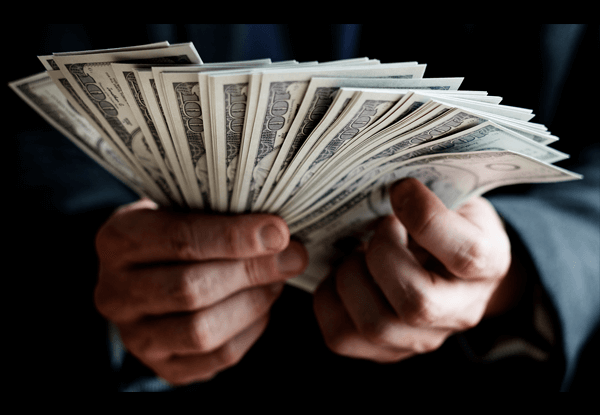 It’s difficult to think of a business conversation regarding Puerto Rico investment in which the name John Paulson isn’t brought up. Paulson—often referred to as “one of the most prominent names in high finance”—is an American billionaire hedge fund manager who has recognized the investment potential in the island of Puerto Rico and has placed his investments accordingly. As one of the island’s most recognized Act 20 (now Act 60) decree holders, Paulson has deeply committed his personal and institutional capital to investments in the Isle of Enchantment.

As head of Paulson & Co., Inc.—which rose to prominence through its success in betting against the subprime mortgage market in 2007—Paulson has become one of the main players in Puerto Rico’s real estate market. Focusing heavily on the high-end hospitality niche, Paulson has made huge acquisitions, including the St. Regis Hotel at Bahía Beach, the Vanderbilt Hotel, and the La Concha Resort in Condado—all three of them popular destinations for locals and tourists alike. Paulson has publicly stated that these moves are a response to his identifying the uniqueness and long-term potential he sees in the island, consisting of year-round great weather, its relationship with the United States, and the affordability of prime real estate opportunities.

However, it’s no secret that great weather and affordable real estate weren’t the main driving forces behind the billionaire’s big bet in the Caribbean—this move was definitely ignited by the irresistible opportunity created by Puerto Rico’s Act 60 tax incentives. “It’s the only place a U.S. citizen can go and literally avoid, legally, all their taxes,” Paulson said in a 2016 investment conference in Manhattan. Already, over 1,000 investors, acting in part on the very public praise that Paulson constantly gives the Act 60 Puerto Rico investment opportunity, have followed his advice and traded their suits for sandals by relocating their businesses—and their families—to Puerto Rico.

Despite the plethora of bad press that Puerto Rico has received in recent years, Paulson—who’s best known for his keen ability to identify opportunities—has found a very different scenario. He believes that most people overlook three things about Puerto Rico: that it’s the southernmost point in the United States, it’s beautiful, and it has a very well-educated, bilingual workforce. He has a point—it’s very hard to think of another place in the United States that combines great year-round weather, availability of tax incentives unlike any other offered anywhere in the United States, a dynamic workforce, and all the benefits associated with U.S. citizenship. Many investors have described their move as a win-win: they can address their tax concerns without moving abroad and get to live on a paradisical island even before retirement.

Although some investors and entrepreneurs might have previously thought that their industry or operation wasn’t a great fit, or that it wasn’t possible to relocate, 2020 has shown many otherwise. From tech companies to investors, the acceleration of remote work and the increase of online business has proven the opposite—businesses that can’t take advantage of a Puerto Rico tax incentive may be the exception, not the norm.