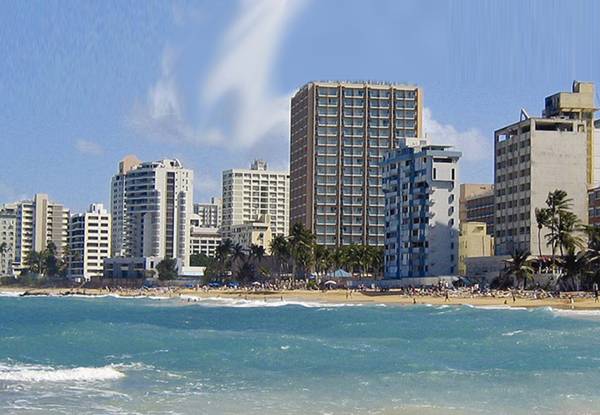 Quite simply, the bill offers additional local tax incentives and makes a path for domestic taxpayers to take advantage of the tax benefits. Through a combination of tax credits and exemptions, the bill increases the overall return on investment for development in Puerto Rico.

The bill creates a “Priority Projects in Opportunity Zones Committee” made up of the Executive Director of the Puerto Rico Fiscal Agency and Financial Advisory Authority, the Public Chief Financial Officer, and the Public Chief Investment Officer. The committee will fall under the jurisdiction of the governor’s office and is tasked with accepting and evaluating written proposals for development, and crafting rules and regulations for administering the program.

Under the terms of the bill, a Priority Project is defined as a business that is primarily focused on diversification, recovery, and economic and social improvement in a Qualified Opportunity Zone. Investors hoping to take advantage of the tax incentives and credits must submit a written proposal to the Committee identifying their eligible activities for approval.

Once a project is approved by the Committee, it is eligible for an exemption lasting for a period of 15 years. There will be a flat income tax of 20% on income generated during the term of the exemption. Additionally, no tax or withholding will be applied to any dividend distributions resulting from earnings and revenue from eligible activities as defined by the committee.

Royalties paid to a non-resident party not engaged in the business will be subject to a 20% withholding tax.

Finally, there is a 15% transferable tax credit on funds invested in exempted businesses, which can be sold to a third party. This credit will be given priority ranking over other tax credits available in Puerto Rico.

The Act proposes amending Puerto Rico’s tax code to align with the federal tax rules regarding Opportunity Zone projects. In other words, capital gains taxes will be deferred until 2026 to mirror current IRS rules, and there will be a 10% step-up in basis after five years, with an additional 5% step-up to a total of 15% on investments held for seven years.

Any business seeking Priority Project approval must submit a proposal in writing to the Committee. If approval is granted, the business must file an exemption application with the Office of Industrial Tax Exemption.