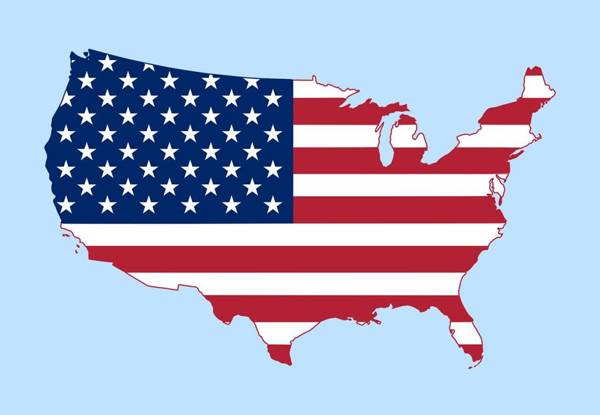 Is it possible that Puerto Rico will become the 51st U.S. state? After overwhelming results from a non-binding referendum vote in 2017, many Puerto Ricans are in favor of becoming a state. However, these results weren’t taken very seriously since only 23% of eligible citizens voted. This low turnout along with other considerations like U.S. politics and the Constitution, are hurdles along the road to Puerto Rico becoming a state.

To understand the possibility of Puerto Rico becoming a 51st state, it is important to recognize what Puerto Rico is to the United States: a commonwealth.

What does it mean to be a commonwealth?

It was in 1898, after the Spanish-American War that Puerto Rico first came under U.S. control. However, it was not until 1952 that it was officially approved under U.S. federal law, making Puerto Rico a commonwealth. For residents on the island, becoming part of a U.S.commonwealth meant:

After the 2016 gubernatorial elections, Puerto Rico’s new governor Ricardo Rosselló stated that voters were seeking to claim their “equal rights as American citizens.” Being in a state of economic crisis, Puerto Rico filed for bankruptcy in May of 2017 and owes about $70 billion to creditors, but Rosselló along with other statehood supporters believes that bankruptcy could help repair the island’s economy.

The process for becoming a U.S. state

Ultimately it is up to Congress to admit new states via the “New States” clause found in the United States Constitution. As defined in a 1953 U.S. Senate Committee on Interior and Insular Affairs, the requirement for statehood are:

After the latest referendum vote in 2017, Rosselló stated that he soon plans on visiting Washington to plead his case for statehood. At first sight, the vote for statehood seems to have claimed victory, but digging into the numbers tells a different story. Low voter turnout was largely due to the migration of Puerto Ricans to the mainland and various political parties encouraging citizens to refrain from voting. With hopes of maintaining U.S. support and seeing a better voter turnout, it will come down to Puerto Rican leaders having a strong case to present to Congress.