How to Hire Employees in Puerto Rico

How to Hire Employees in Puerto Rico 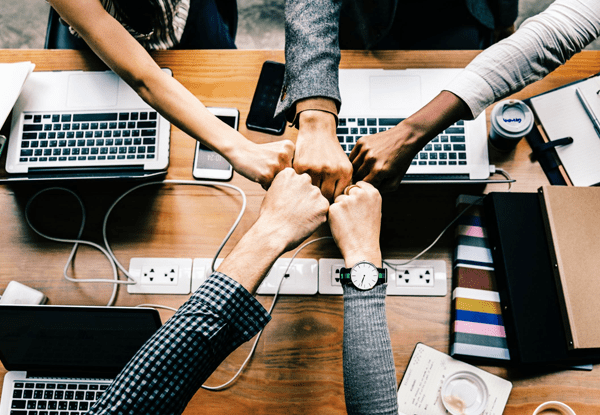 Luckily for those looking to hire employees in Puerto Rico, the hiring practices are relatively similar to those in the US, and Puerto Rico boasts a strong, vibrant workforce full of qualified workers for various positions.

When the predecessor of the Puerto Rico Incentives Code, Act 20, was first introduced, the Puerto Rican government released a report to show prospective decree holders the many advantages of moving or establishing a business in Puerto Rico. The report highlighted Puerto Rico’s workforce of 1.3 million, which includes a sizeable proportion of highly skilled workers. The 30,000+ advanced degrees in STEM fields that Puerto Rico grants every year are clear evidence of the skills of the Puerto Rican workforce.

How to Recruit Employees in Puerto Rico

If you’re looking to hire employees in Puerto Rico, check out the job bank maintained by the Puerto Rico Department of Labor. It’s an entirely free service that allows you to create an employer account and sift through the resumes of potential employees.

Of course, the Internet is rife with other opportunities to find employees, as well. Many job banks that are popular in the US, such as Indeed and GlassDoor, also have a strong presence in Puerto Rico, making them ideal recruitment platforms for Act 60 businesses. Social networks such as LinkedIn and Facebook can also serve as high-quality recruitment platforms. You can also try out Puerto Rico’s own classifieds website, which, however poorly visually designed it is, is a fantastic way to hire employees in Puerto Rico.

One major bonus of hiring employees in Puerto Rico is the relatively low wages compared to the United States. According to Indeed statistics, here are the average wages for select jobs as of March 2020:

Offering health and dental insurance benefits to employees is optional, but the Puerto Rican government has set various leave, wage, and hour requirements that all employers must adhere to.

Any employee who works at least 115 hours a month, which translates to 28 hours a week, or five and a half hours a day, is entitled to one day of sick leave per month. Companies with at least 15 employees must also allow workers to use sick time to care for family members, including parents, spouses, and children.

Any employees who work at least 130 hours a month are also entitled to paid vacation time. They accrue vacation days based on the amount of time they have worked for the company, as follows:

You can find more information about Puerto Rico’s hiring practices and labor laws at the Puerto Rico Department of Labor website.

Certain payroll taxes are applicable to any business that hires employees in Puerto Rico. They’re generally similar to those in the US, so if you’ve hired employees in the US before, you may already be familiar with the general practices.

Do I Have to Hire Employees in Puerto Rico under Act 60?

Things changed again when Act 20 was replaced by Act 60. Act 60 brought a new employee requirement: Exempt businesses that generate at least $3,000,000 in annual revenue must directly employ at least one full-time employee. The employee has to be a bona fide resident of Puerto Rico who directly contributes to the business activities covered by the decree.

All in all, even if you have to hire employees in Puerto Rico, the process is relatively simple and straightforward. You can take advantage of a highly skilled labor force that works for significantly lower wages than in the US while enjoying Puerto Rico’s generous tax incentives.