Investing in a Non-Marketable Asset? Here Are a Few Things to Consider. - Relocate to Puerto Rico with Act 60, 20, 22

Investing in a Non-Marketable Asset? Here Are a Few Things to Consider. 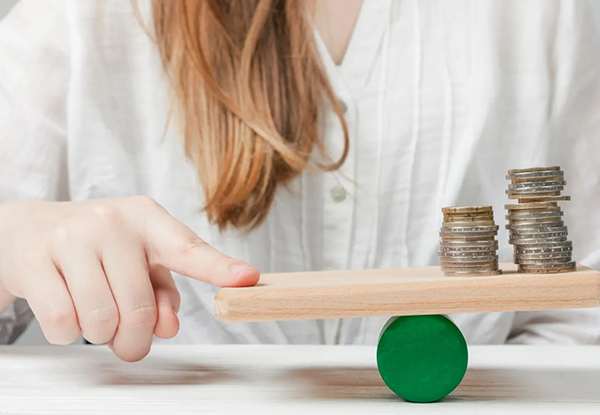 The world of trade and investments is ripe with numerous twists and turns. People all over the world seek to profit from this financial roller coaster by investing in capital assets, but very few know where to begin. Financial assets come in two flavors—marketable and non-marketable. In this article, we will explore the various features of non-marketable assets that every U.S. citizen who wishes to invest needs to know.

What Are Non-Marketable Assets?

Non-marketable assets (or non-marketable securities) are assets that are not readily available for trade on secondary market exchanges, thereby making them difficult to buy or sell. Due to such insufficient liquidity, these assets are often in the form of debt or fixed-income securities that are traded through private transactions or over-the-counter exchanges. This lack of marketability and illiquidity requires the registered owner to hold the non-marketable asset for a longer period of time (until maturity), ensuring stable ownership of the money the asset represents. Usually, these assets are sold at a discounted price and redeemed at their face value, thus involving a higher rate of return once the asset matures.

Some examples of non-marketable assets are rural electrification certificates, private shares, state and local government securities, and federal government series bonds. These assets either make it difficult for the holder to find a buyer, as in the case of limited partnership investments, or cannot be resold at all due to government regulations, such as U.S. savings bonds.

A capital gain is realized when a capital asset is sold at a value which is higher than when it was bought. The difference between an asset’s current value and its basis (value at the time of purchase) is the capital gain you have accrued by selling the asset. If the value of the asset increases but it remains unsold, then the gain is said to be unrealized. Almost any type of asset—marketable or non-marketable—counts as a capital asset and, therefore, triggers a capital gain whenever it is sold.

In the case of non-marketable assets, investors are required to assign a value to the asset before the transaction, which can be a difficult task due to the asset’s non-marketability. Furthermore, after an asset is sold, the capital gain realized can be one of two types:

When a non-marketable asset is sold and the associated capital gain is realized, this transaction is considered a taxable event. Capital gains are taxed as per the federal income tax laws and the taxation differs depending on whether they are short-term or long-term gains.

For an individual, short-term capital gains are considered to be ordinary income and are taxed accordingly. The particular tax rate is determined by the individual’s tax filing status and adjusted gross income (AGI).

Meanwhile, the rules of taxation on non-marketable assets are entirely different in Puerto Rico. Being exempt from U.S. tax laws, if you become a bona fide resident of this U.S. territory, the Act 60 program guarantees that you enjoy 100% tax exemption from Puerto Rico income taxes on all short-term and long-term capital gains, as long as the asset is bought while you are a Puerto Rican resident. For assets bought before moving to the island, special rules apply where the taxation is levied partly on the capital gains acquired while you were on the mainland and the rest on the gains achieved after moving.