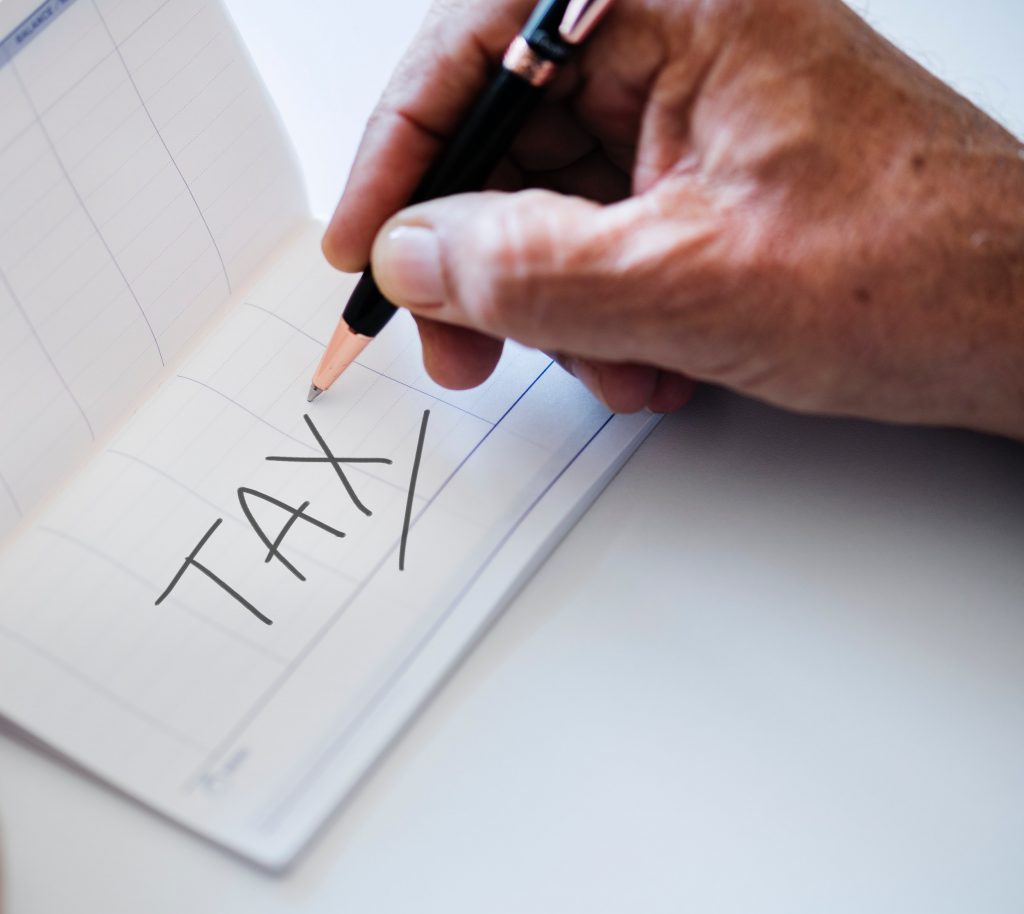 Tax season is always stressful, especially for ex-pats whose income is subject to double taxation. U.S. citizens on foreign soil pay income tax to the host country’s government and also to the IRS. Fortunately, the Foreign Earned Income Exclusion (FEIE) in the U.S. tax code allows ex-pats to keep more of their money as long as they meet residence or presence requirements.

Only wages and self-employed earnings are eligible for Foreign Earned Income Exclusion. You may also be able to deduct foreign housing costs if they exceed 16% of the FEIE. In 2019, the maximum excludable housing amount is $16,944.

Keep in mind, these exclusion only lower your income tax liability, not any self-employment taxes you owe for Social Security and Medicare benefits.

You have to be a full-time resident of a foreign country for the full 12-month period of the tax year (January 1 through December 31) to qualify as a bona fide resident. Vacations, including short trips back to the U.S., won’t make you fail the residence test, as long as the trips were short and you clearly intended to return to your home in that country.

One thing to keep in mind: If the host government has determined you are not a resident subject to its income tax laws, you can’t use the Foreign Earned Income Exclusion to lower your U.S. tax liability.

In order to use the foreign earned income exclusion, you’ll need to demonstrate that you are either a bona fide resident or were physically present in the country at least 330 consecutive days in a single year.

The year doesn’t have to be a calendar year, i.e. January through December. Rather, it can be any 12-month period you choose. A “day” for purposes of the test is a full 24 hours, so you’re arrival and departure days in the country don’t count.

If you choose a 12-month period that overlaps two separate tax years, you can prorate the maximum exclusion and spread it out over those two years’ tax returns.

If there is war or civil unrest, you may apply for a waiver for the presence or resident test, but only if you can show that you would have stayed in the host country if the events hadn’t happened.

This exclusion only applies to employees earning wages in a foreign country, not for contract workers or other self-employed individuals, although these workers can deduct actual housing expenses.

The two exclusions, the FEIE and housing exclusion, can be combined, as long as the same income isn’t counted in both exclusions. In other words, you should have income of at least $123,000 between your wages and any housing allowances paid by your employer.

These expenses generally qualify for the exclusion:

If you operate a business in a foreign country and use the FEIE to reduce your tax liability, it may be worth comparing the tax advantages of Puerto Rico’s Act 20 for services businesses. Eligible businesses pay a corporate tax rate of just 4% and distributions from earnings and profits are 100% tax exempt.

Act 20 approaches income tax from the opposite perspective of the FEIE. In other words, you pay yourself a reasonable salary, and everything else is taxed at the 4% corporate rate. You don’t pay U.S. income tax on your salary, although it is subject to Puerto Rico’s income tax system.

With FEIE, you exclude the first $105,900 from U.S. income tax and pay your regular rate on earnings above that amount.

If you have a service-based business (consulting, creative services, professional services, data processing, call centers, import-export, or trading, for example), you may be surprised at the financial advantages available under Puerto Rico’s Act 20.