Why You Should Invest in Solar Energy 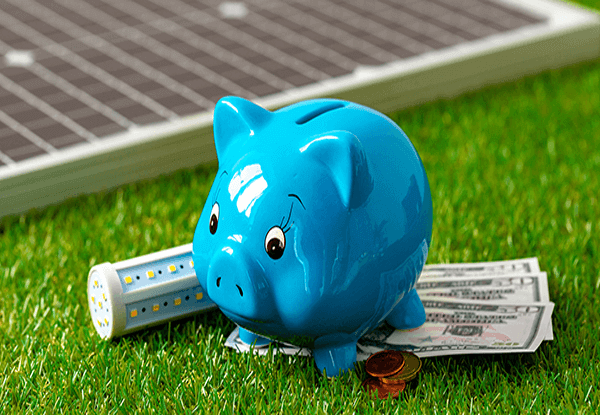 However, to qualify for the tax incentives, Act 60 decree recipients must fully commit to living in Puerto Rico. For many, adjusting to the move can take some time. Due to hurricane season, cultural differences, and other factors, living in Puerto Rico can be very different from living in the mainland United States.

Fortunately, Puerto Rico does have access to renewable energy resources in the form of wind, hydropower, and solar. The island’s warm weather and sunshine make solar power a particularly promising investment.

The popularity of solar power has exploded in the United States. This remarkable growth has been fueled by improvements in the manufacturing of solar systems. As a result, the cost of solar systems is significantly lower, and they are now accessible to more consumers.

Before investing in solar power, Puerto Rican households should consider the following factors:

What Is Planet Solar?

Planet Solar is the leading provider of renewable energy in Puerto Rico for residential, commercial, and industrial applications. A 2021 analysis by Solar Reviews ranked Planet Solar as the best solar company in Puerto Rico; it received an average rating of 4.47 out of five stars. Planet Solar’s products are built specifically for Puerto Rican households and include hurricane protection. Customers can also receive a 12-year unlimited warranty.

In addition to their quality service, Planet Solar offers competitive rates. The average cost of a 5-kilowatt system is only $14,450; the resulting per watt rate is just $2.89. This exceptional company also provides some of the best solar financing in the United States, with rates under 3.0%.

As an added incentive, Planet Solar customers who purchase their solar system through Costco receive a Costco gift card for 15% of the system’s cost. Costco also extends its generous satisfaction guarantee to Planet Solar’s products.

PRelocate recommends Planet Solar for all your energy needs and encourages Puerto Rican residents to invest in a Planet Solar system. The following well-known organizations have invested in Planet Solar’s products:

If you are interested in purchasing a Planet Solar system, visit their website or a local Costco.